Suffering and screams of others

The above in reverse

She was created by the Mogekos to make her the perfect school girl, but turns out to be a psychopathic killer... 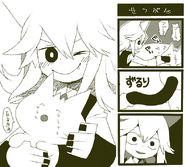 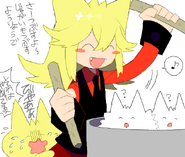 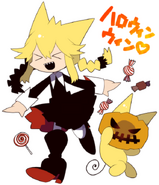 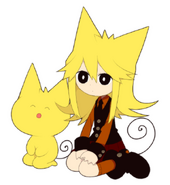 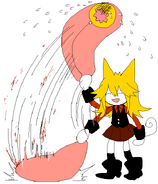 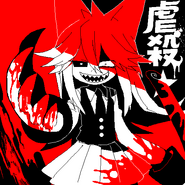 Add a photo to this gallery

Retrieved from "https://super-free-game-bros-the-fears.fandom.com/wiki/Moge-ko?oldid=1756"
Community content is available under CC-BY-SA unless otherwise noted.