Afterwards, he kills Danny and hearing that he killed the B5 master which makes him a sacrifice. As he smashes the glass wall that blocks the path, he want's to escape and Ray ask him to kill her once they got out. As the two made a promise, they proceed to B4.

(Soon to be added)

Zack in the anime 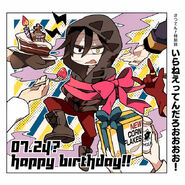 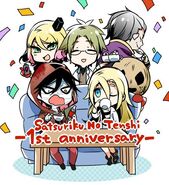 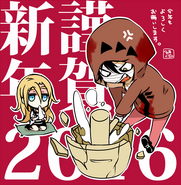 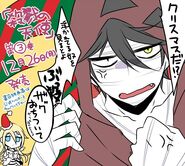